It wasn’t that long ago that CBDs began taking over the CPG world. That miraculous, all-but-unpronounceable cannabis-derived substance was about to change everything. (Or so we were told.) Shops popped up wherever it was legal, the coat of your neighbor’s dog suddenly looked that much shinier, and people at work were pipetting drops under the tongue with a look of nirvana. The market is now saturated with CBD in multiple formats from pills, tinctures and creams. The story most of the media missed is that although CBD has the spotlight at the moment it is only one of more than 100 cannabinoids. Among these is the rare Cannabigerol (CBG)—commonly known as the “mother cannabinoid”— and like those other 99 or so, it holds potential that science hasn’t even explored fully for the simple reason making products from the cannabis plant, for the most part, has been fraught with thorny legal hurdles. 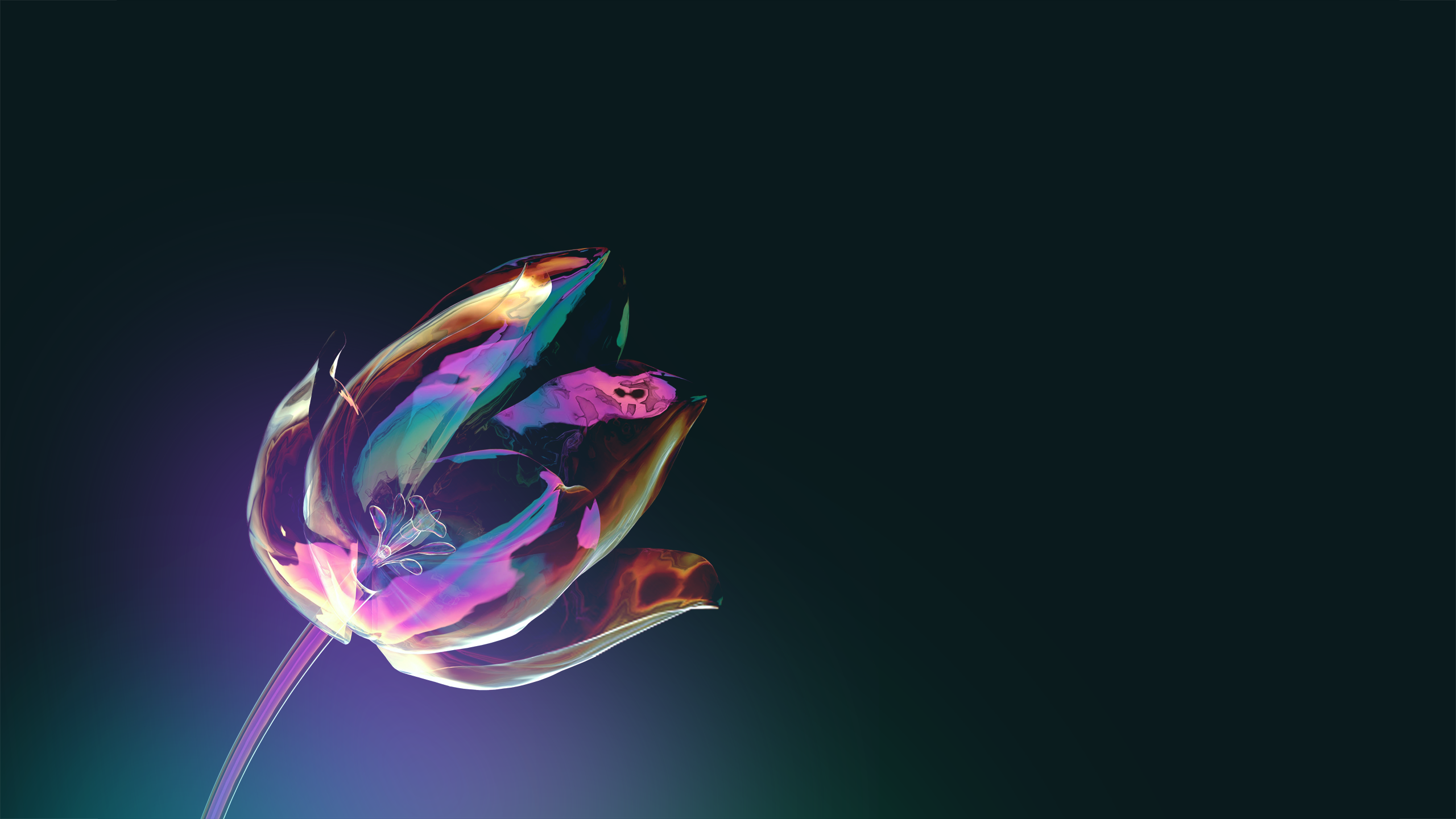 That’s all changing. San Diego-based Creo, an ingredient company with a platform for producing rare cannabinoids, led by Cambridge-trained scientist-CEO Roy Lipski, has developed a powerful method of producing CBG without using any plant material. Using fermentation, this process sidesteps the raft of laws and statutes that, for decades, have hampered product development. Cannabinoids are being studied for their use in pharmaceuticals, pet care, mental health, skin care (notably, combating inflammation), depression, neuropathic pain, dental hygiene and antibacterial products—among dozens more. Accordingly, one market analyst estimates that the global market for products derived from cannabinoid biosynthesis will skyrocket from $10 billion in 2025 to $115 billion by 2040. Lipski and his team at Creo were among the very few people on the planet who fully understood the significance of rare cannabinoids. While the scientists understood the science behind cannabinoids, and the marketers knew from CBD sales that there was potential there, not many people occupied a position straddling the two worlds. This unique perch gave Lipski and his brand Creo a glimpse at the future. But a huge hurdle remained. The first wave of the Gartner hype cycle had come with the CBD craze. The media, along with investors, brands and consumers, have been seeking differentiation. The question then was how to tell this story, not by preaching cannabinoids to the proverbial choir but in a way that matched the bigness of the cannabinoid vision Lipski was cultivating. Along with his CMO, former HP marketing exec Shuchi Sarkar, Lipski created a unique vision for the Creo brand. Lipski and Sarkar recognized that, to be successful, they had to do much more than merely market their own company. They just didn’t have that luxury. Instead, they had to start building the brand of the entire cannabinoid category. They had to tell the big, bold cannabinoid story with the added hurdle of telling the story of producing these without the plant through fermentation. And they had to do it now. 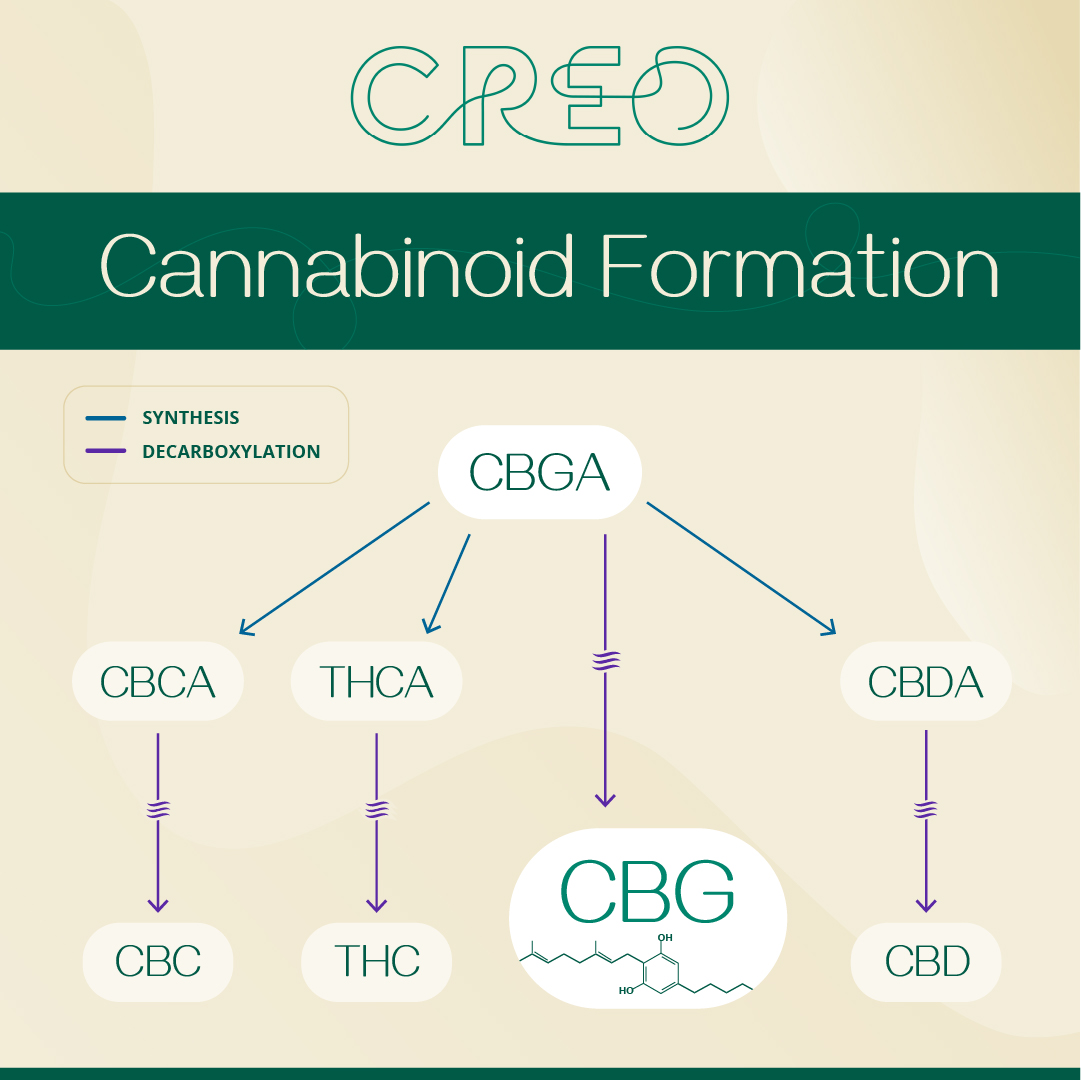 With the help of NewYork-based communications agency, High10 Media, Creo set out to build thisnarrative. While the vision was clear, the process of sifting through thedebris left by the CBD craze was anything but. The strategy Creo landed on wasto tell the whole story, in all its complexity and nuance, without diluting itor dividing it. They’d go big or go home.

Within a few months,the strategy started to see results. Coverage in top-tier outlets like TheHill, which ran a story titled, “This company wants to bring the 'mothercannabinoid' to the masses,” drove home the message that the world is on thebrink of something big. Staying front and center, Lipski gradually started tobecome a kind of brand ambassador to the wider cannabinoid cause.

Outlets like OZY,turned to his authority for their coverage, including in a piece, “Can theRolls-Royce of Cannabis Reach the Masses?” And Creo managed to successfullydraw a line between cannabinoids and the biggest issue of the day—COVID-19—withLipski contributing to a major Digidayarticle on the topic.

While the battle is farfrom won, it’s clear that the revolution is under way. People are payingattention. We’re starting to learn what this powerful new family of compoundscan do for humanity. And the more we learn, the more we want to know. To alarge degree, that is thanks to one biotech company with a big vision.