High10 has played an important role in the meteoric rise of The Hollywood Reporter since its landmark 2010 redesign under the leadership of Janice Min, who transformed the publication from a venerable industry daily into entertainment media’s flagship outlet. 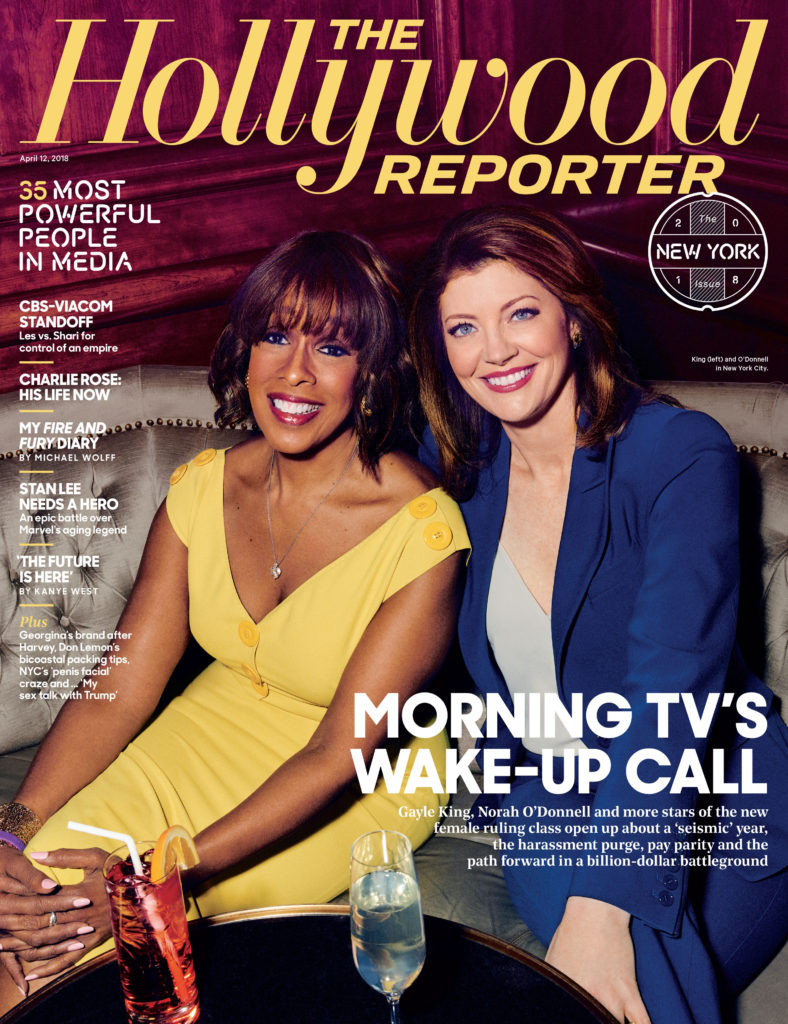 The Reinvention of a Media Flagship

As agency of record, High10 has handled all THR communications, from managing major announcements and product rollouts to boosting the profiles of top editors and keeping signature events in the media spotlight. The result has been a force-multiplying effect that has helped cement The Hollywood Reporter’s place as the premier entertainment lifestyle outlet.